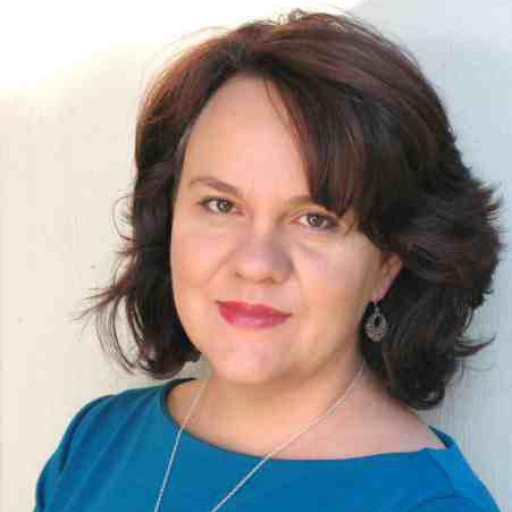 I really enjoy the title quote by G.C. Lichtenberg. I also think it’s quite true. In fact, the more we work with metaphors, the more I’m convinced that we underestimate their influence. In several of our recent projects, we’ve uncovered base or root metaphors in organisations and industries that permeate language and impacts behaviour significantly.

A root or base metaphor is one which is so embedded within a language or culture that it is often not realized as being a metaphor – it is a part of our everyday language. Another definition of a root metaphor is that it is a metaphor from which other metaphors spring. Thus, if we use the metaphor of a ‘mountain’ for a problem, it can spawn other metaphors such as ‘caves’ for hidden areas, ‘peaks’ for targets, ‘undergrowth’ for obscuring noise, etc.

For example, in a recent project on the current state of Mine Safety in South Africa, we discovered a pervasive metaphor of “Policing” or “Law Enforcement” that has profoundly negative impact on safety initiatives in mines. It pervades the language of safety – there are safety officers, safety investigations etc. Punitive systems don’t work well in an environment where the general perception of law enforcement is negative and where people tend towards non-compliant behavior. It leads to all kinds of negative behaviours such as scapegoating and refusal to report near-miss incidents. This pervasive mindset or metaphor has undermined countless mine safety initiatives. You can read more about the outcomes from this project here.

In another organisation we discovered a strong leadership and culture metaphor of “Mafia” – it was reflected in several of the archetypes that emerged from stories we gathered, and even senior people were hesitant to talk in some of the offices as they truly believed the offices were bugged. Not surprisingly, this company suffered from a very high staff turnover rate.

We often find these metaphors simply by listening to the every-day language people use, usually in anecdote circles. We have also used pictures as an effective elicitation device – it’s surprising how candid people will be if you ask them to bring a provide a picture that most reminds them of the current reality in their organisation.

Someone who’s used approach with great success is Gerald Zaltman with his ZMET technique that’s widely used for market and customer insight. I’ve only read about it, but would be very keen to hear from people in the network who’s actually used it.

We’ve found that uncovering these metaphors are essential when behavior needs to be understood or changed. People often speak of mindsets that need to be changed, we believe these mindsets are often rooted in or expressed as metaphors, so to change the mindset we need to change the metaphor, or provide a new language for people to describe their environment. To this end we’ve been doing a lot of work incorporating narrative elements into change management initiatives. The best way to change a negative prevailing metaphor seems to be the identification and amplification of an existing but lesser metaphor. Trying to impose a constructed metaphor or story onto a system often has unintended consequences and may lead to anti-stories that undermine the change process, it’s essential to find an emergent metaphor that can be amplified while the negative base metaphor is dampened.

Call this a four star hotel?
Next
Top
We use cookies to analyse our traffic. We also share information about your use of our site with our analytics partners who may combine it with other information that you've provided to them or that they've collected from your use of their services. You consent of our cookies if you continue to use this website. OkRead more